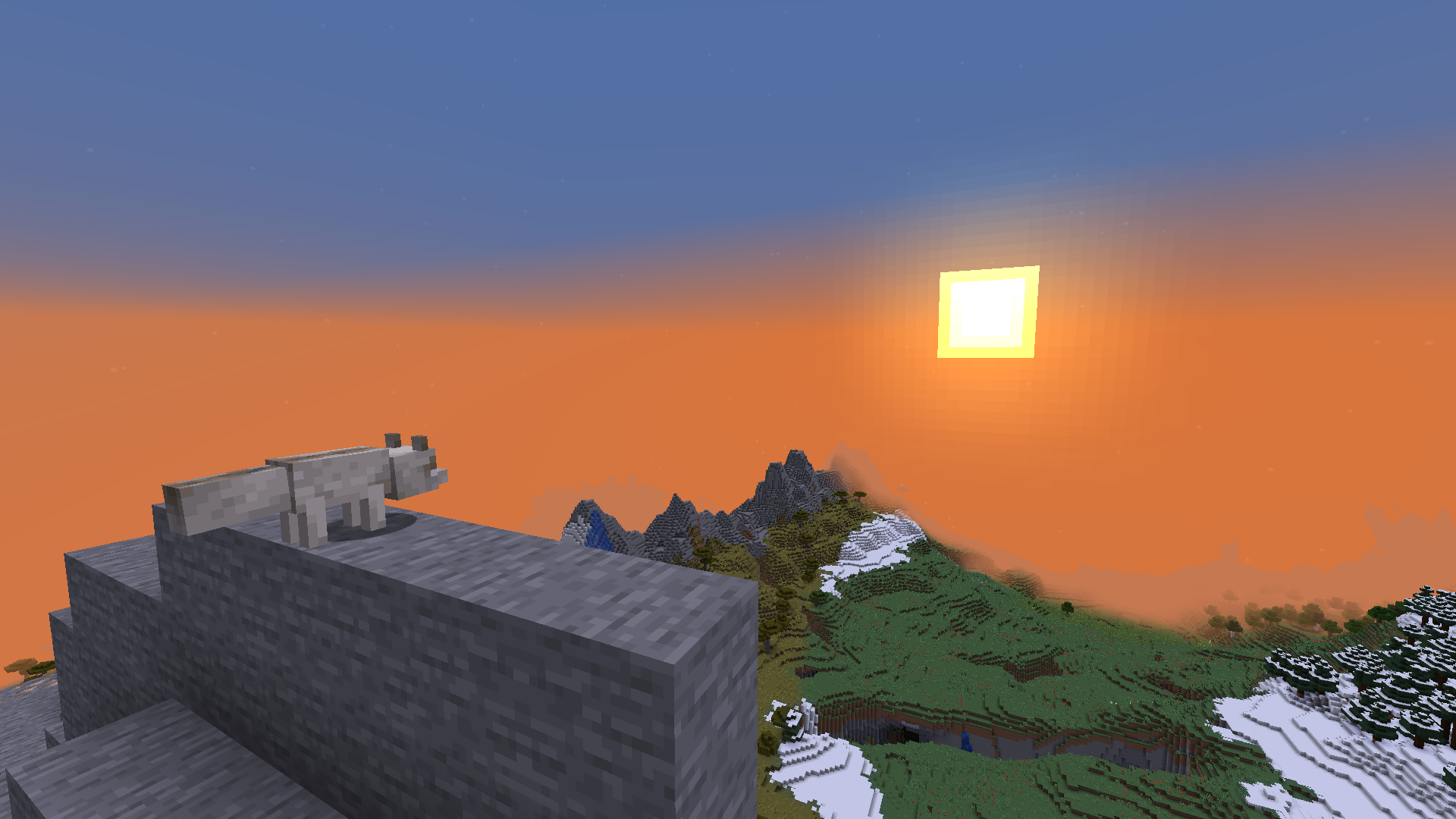 Shadew’s Foxes version 1.2 has been released now, updating the mod to 1.18.1 and adding two new natural types. Take your foxes onto new journeys through the fancier landscapes of the caves and cliffs updates and make friends with the new marble foxes!

See the project page for downloads 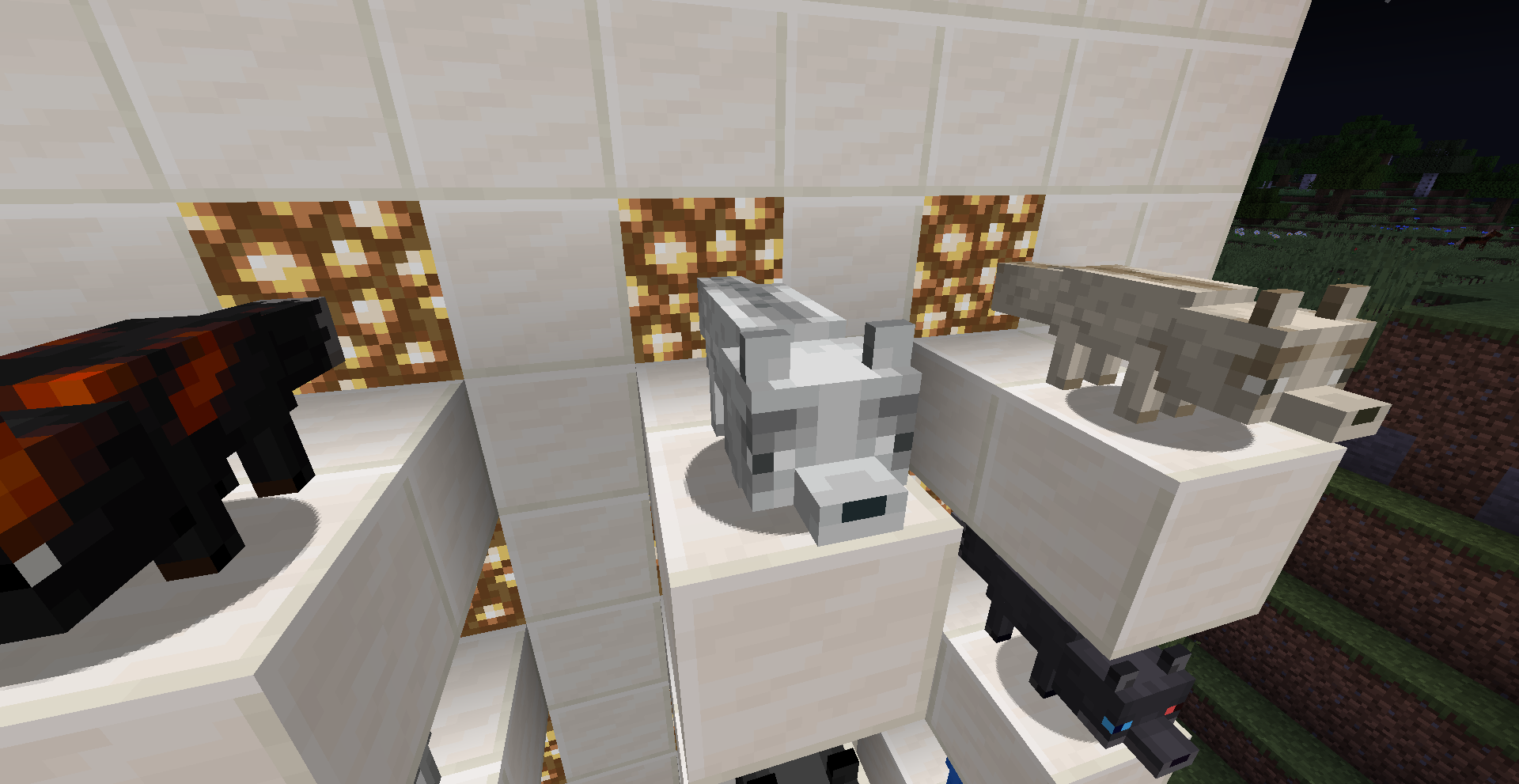 Marble foxes are two new fox variants. There is a grey and a brown variant. They spawn at uncommon rates in all biomes, with the chances increasing in snowy biomes and even more in old growth taigas. However, they do not spawn in groves, unlike all other snowy fox types.

Version 1.2 now requires version 1.18.1 or higher, up to but not including 1.19. 1.18 is excluded. Foxes still spawn in the biomes they naturally spawn in vanilla Minecraft, but with new fancy types. That means that foxes now spawn in taigas, old growth taigas, snowy taigas and groves.

The fix for the bug that prevented foxes to spawn on podzol or coarse dirt is now removed as Mojang fixed this.

To account for the ability to detect which biomes are snowy now, it is now possible to set default spawn rates for default and snowy biomes separately. The new <snow> parameter in the spawn rates JSON files now configures this.

Hi! I'm Shadew, a furry, artist and game developer from the Netherlands. This is my blog, where I write about my projects and ideas.