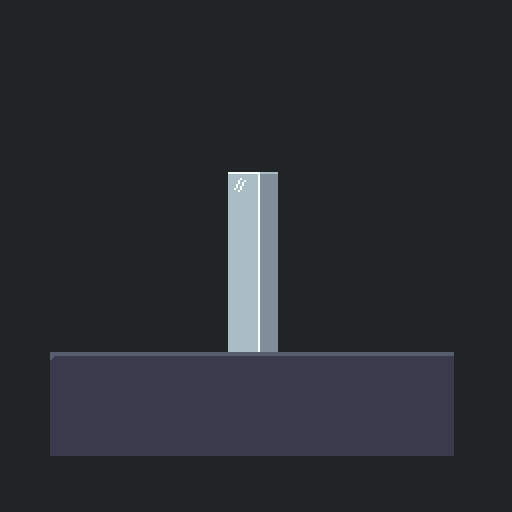 Since November 2020, strange metal monoliths have been discovered all over the world (see here). And what isn't more fun than discovering such a monolith yourself? This mod spawns these strange and mysterious monoliths in your Minecraft world :)

Upon installation, your beloved monoliths are waiting for you in your minecraft worlds :). The monoliths spawn in all biomes upon generating new chunks in the overworld, the nether and the end (that means that chunks generated before installation of Monolith will not have monoliths). In the overworld they generally appear made from iron, but in badlands biomes they are either gold or iron, and in ocean biomes they are made from prismarine. In the nether, monoliths appear made up from quartz, and an occasional one is made from gold instead. In the end, they are made from obsidian, and in a rare case bedrock. Monoliths are pretty rare themselves. In the overworld, on average one generates in an area of 30x30 chunks, in oceans they are a bit rarer, spawning approximately once per 36x36 chunk, and in badlands and deserts they are much more common, spawning approx. once in an area of only 20x20 chunks (you’re quite likely to find a monolith in a desert if you search for them). In the nether monoliths spawn at regular rate of approx. one per 30x30 chunks. In the end they are a bit rarer, spawning on average only once per 35x35 chunks. Monoliths have heights ranging from 2 to 6 (inclusive) blocks. Monoliths only spawn on solid blocks, but can generate in any liquid. Except for the prismarine monoliths, monoliths in the overworld never really spawn completely submerged though. In the nether, monoliths can be submerged in lava. In the end it is possible that a monolith generates on the main island. However, this is very rare. This mod should be compatible with biomes o plenty, but generation chances and types might not match completely.

A monolith can be used as a little landmark or can be mined for its resources. It makes exploring a bit more fun. 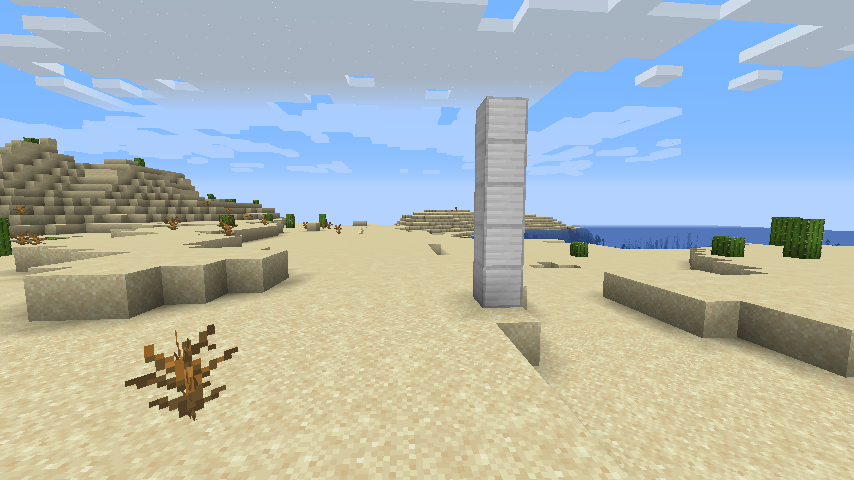 A monolith in a desert biome, where they spawn often

A golden monolith in a badlands biome 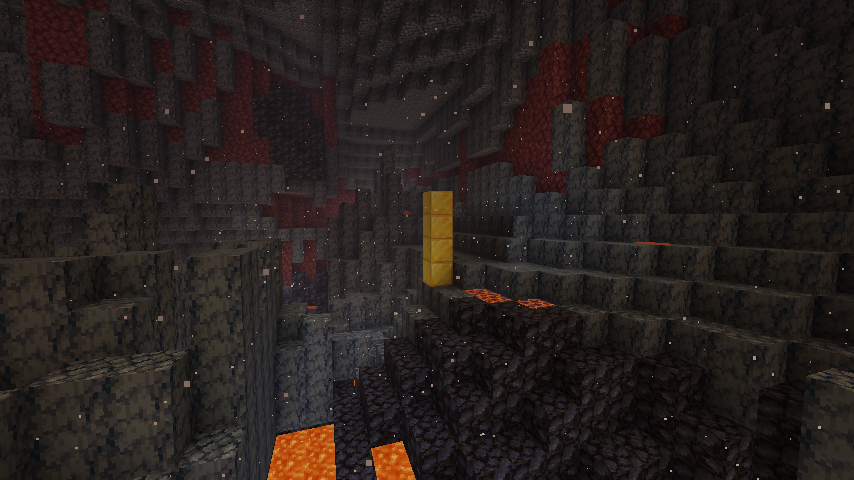 A golden monolith in the nether, being the uncommon alternative to quartz monoliths 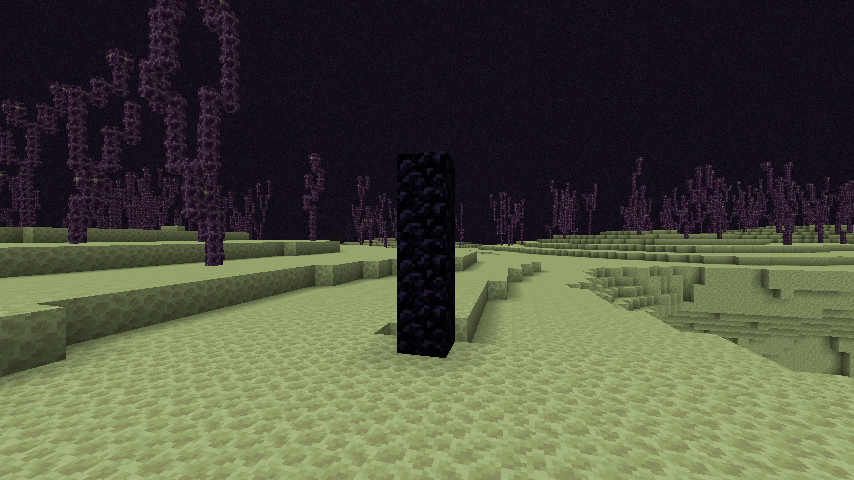 An obsidian monolith in the end